In the meantime,i have two hats … knitted!! And I think it’s so fun too! So that means there are more opportunities with wool/ yarn for 2017! Make more wonderful things with those beautiful colored balls! Of course I still practicing to get more and more skill …!
Someday I want to be able to knit such beautiful norwegian motif …I love that kind of  patterns!

Now I have a hat for my daughter and one for myself!

Can you knit? I could knit this because I had once learned in school and from my mother, but only the base stabbing. Before I went crochet I also have a headband knitted with cables and now also two hats. When I  was knitting, and i just did not know how to proceed, for example, a dropped stitch resume and chamfering, I searched a video that showed how to do: really recommended!

How were your holidays? In my house not very nice … Christmas Day, the youngest burned here hand, at night the eldest became so ill that we around 4:00 go to the general practice center: she have a ear infection and Friday for New Year’s Eve I was lying in bed with just under 40 fever ….
Eventually after a week the ear infection was not over, but were inflamed both ears. So,now she have a cure for it.

So we made it cozy with each other: hung on the couch, drank chocolate milk and watched Netflix.
My husband was very kind to us and took care of us really well!! So now he’s sick since yesterday, I walk with tea for him <3 😉 Yeah … normally I never bit, but now it was a big party with all the garlands and balloons from being sick there! 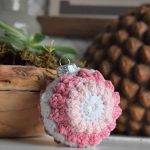 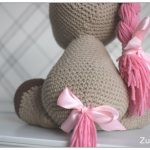 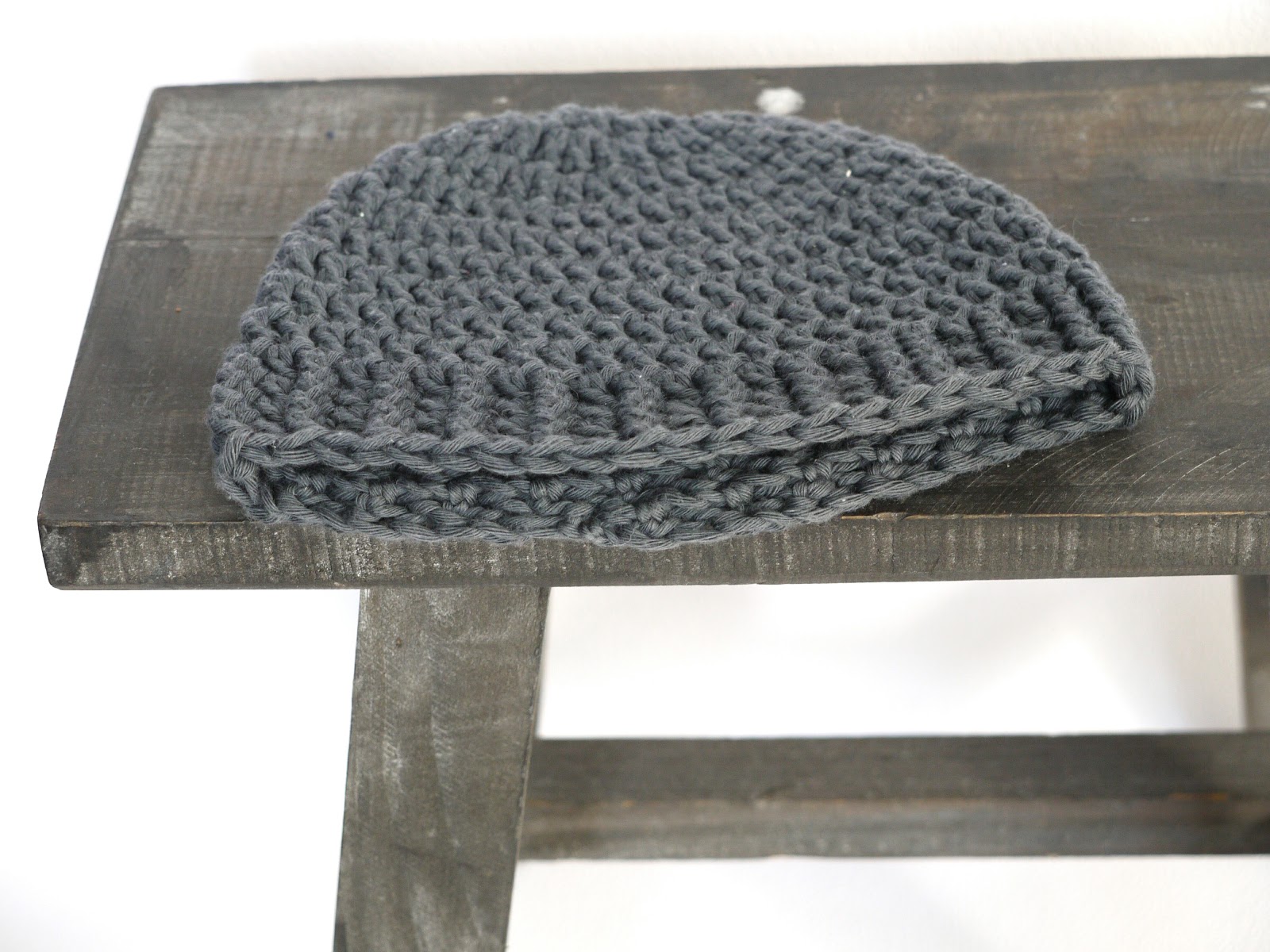